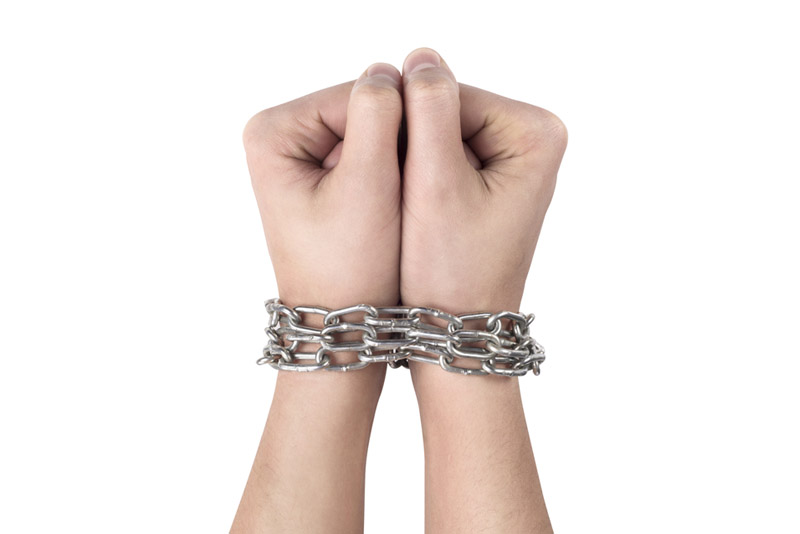 How many female sexual offenders are there?

Determining the exact number of female sexual offenders is difficult because often, sexual crimes committed by women are not reported.  This could be the result of an adult-child power relationship (e.g., teacher-student, parent-child) which deters a child victim from reporting. Children often fear repercussions from getting an adult into trouble.  Additionally, a harmful adult-child power relationship may involve the adult engaging in coercion, threats, intimidation, and blaming.  The difficulty of identifying female sexual offenders could also be a result of potential stigmatization of the crime as female-perpetrated sex crimes are unimaginable to the general population.  Society perceives women as nurturers and caretakers and this is inconsistent with the idea that women could be sexual offenders.  Society also has strong beliefs that suggests sexual offending by women is harmless, is only perpetrated by women who are psychiatrically disturbed, or is more acceptable than sexual offending perpetrated by men.