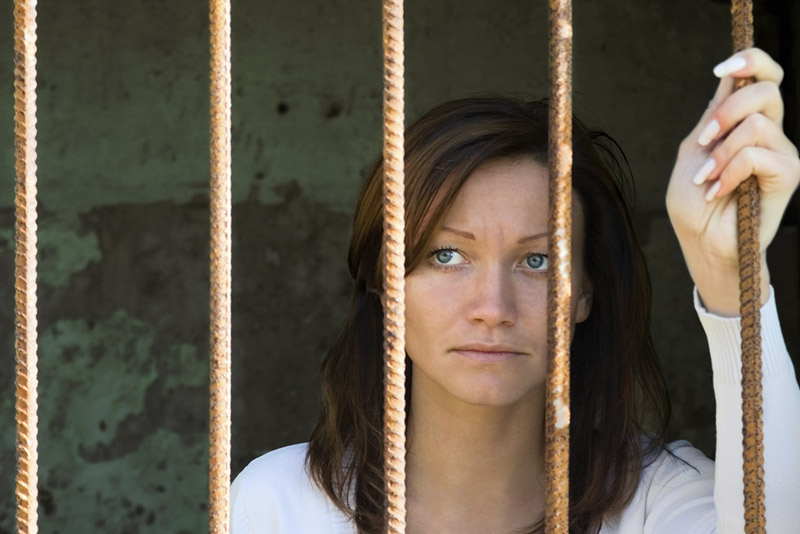 In summary, the female sexual offender population appears to be underrepresented in the forensic and criminal justice systems.  More research is needed to understand this population of offenders, develop effective and equitable assessment and identification approaches, and implement gender-specific treatment programs.